The Four Thieves of Productivity (Avoid Them At All Cost) 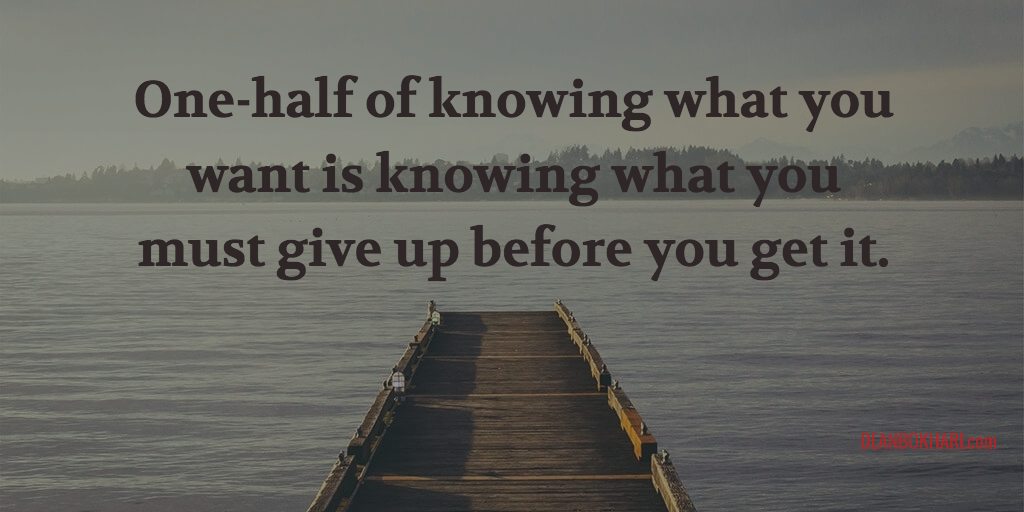 “…at any moment in time there can be only ONE Thing, and when that ONE Thing is in line with your purpose and sits atop your priorities, it ill be the most productive thing you can do to launch you toward the best you can be. Actions build on action. Habits build on habit. Success builds on success.” —Gary Keller, Jay Papasan from The ONE Thing

EP143. The 4 Thieves of Productivity

As a rule of thumb, you should avoid saying yes to most things unless they’re connected to your most important goals. If you’re afraid of saying no to someone because it might hurt their feelings, come up with a way to say it that you’re comfortable with. Here’s Seth Godin on saying no: “you can say no with respect, you can say no promptly, and you can say no with a lead to someone who might say yes. But just saying yes because you can’t bear the short-term pain of saying no is not going to help you do the work.” Love it.

Poor health — especially poorly managed energy — is one of the most underestimated thieves of productivity. Your health and your success are intertwined with one another and depend on each to survive and thrive. For maximum energy management and productivity, plan your days to include the following:

4. An Environment That Doesn’t Support Your Goals.

Did you know that if one of your close friends becomes obese, you’re 57% more likely to become obese [1] as well? Crazy, eh? This is because the people we see and spend time with most tend to set our standards (see: The Law of Averages).

The final thief of productivity is about getting your game up! It’s about raising your standards in every arena of life—your goals, your habits, and your surroundings.

I think Oprah’s got a great little nugget of wisdom when it comes to this: “Surround yourself only with people who are going to lift you higher.”

It’s about the journey.

Here’s a quick recap of the four thieves of productivity — avoid these bastards at all times, unless you want them to highjack your productivity: