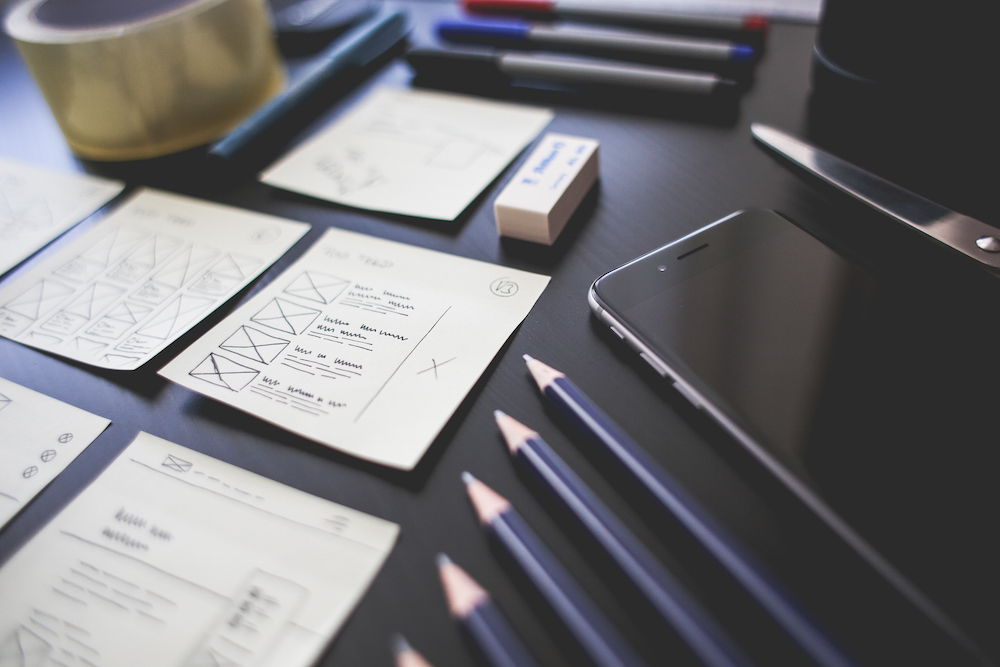 “Our doubts are traitors, and make us lose the good we oft might win by fearing to attempt” — William Shakespeare

There’s this Dutch survey that says 95% of people are chronic procrastinators.

I think the other 5% are liars.

EVERYONE procrastinates sometimes. Some people are just better at containing it than others.

"How do I get over my bad habit of procrastination?"

That question - or some variation of it - is one of the most common queries about the topic of productivity ... And it'll probably stay that way for another thousand years — or until we all become super productive transhumanist robo-peeps — whichever comes first.

We’ve all got our own little reasons for procrastinating…

And it goes on and on ... Until you catch yourself and consciously decide to stop the train and get off in favor of what needs to get done RIGHT NOW.

Some of us can jump off the procrastination train and get to work immediately ...

The vast majority however, end up flying into a shiny but non-essential task like a moth in a bright room... Next thing they know, they've totally lost track of what was supposed to have gotten done that day.

Any of the above sound familiar?

If yes, then stay with me ... because you, my friend, are about to learn some very unconventional (and super powerful) methods for getting over procrastination. Including a particularly interesting method that involves the power of — get ready for it — “positive procrastination.”

But we'll talk more about that in tip #2.

For now, let’s dive into the first method (before you decide to procrastinate on reading this article.)

If you prefer audio, see Episode #69: Overcoming Procrastination, below. If you prefer reading, scroll past the podcast player to continue reading.

Here’s an example of a reason I always used to come up with to rationalize my own procrastination problem: “I’m a perfectionist” or, “it’s gotta be perfect.”

This of course, was just a pretty way for me to avoid admitting my fear of failure.

You and I both know it’s never ever the perfect time or place to do something.

Wanna know how I overcame this problem?

And that became my motto: “I’m never prepared, but I’m always ready.”

Same goes for you.

The next two tips and “hacks” come from the habits of unintentional efficiency experts of the past.

No, you won’t “read this later.” All of us over-estimate our capabilities. We commit to dinners and events 3 months from now, thinking that we’ll have more free time in March than we did in January. Does that ever happen? Not for me. At least not often enough. If you convince your brain that you’ll read this later, what will happen is this: it’ll just get buried along with that other pile of shit you tell yourself you’ll do later. But this is not shit. This is your life. Your beautiful, totally awesome and meaningful life. Do not let your dependance on future time derail you from experiencing your life to the max. If nothing else has worked for you so far, this little list of tips will... Believe that and you’ve already won half the battle.

#2. The Power of Positive Procrastination.

Robert Benchley, a humorist + writer for The New Yorker, once wrote an essay in which he explained how he was able to develop the self-discipline to do everything below in one sitting:

According to Benchley, all he had to do was write up a to-do list for the week and put the aforementioned tasks *below* his *top* priority… which was to write an article.

In his own words, Benchley wrote:

“The secret of my incredible energy and efficiency in getting work done is a simple one … The psychological principle is this: anyone can do any amount of work, provided it isn’t the work he is supposed to be doing at that moment.”

Translation: procrastinators tend to avoid doing one task by doing another, and very rarely do they ever sit still.

A novelist named Raymond Chandler pioneered “The Nothing Alternative” as a method of defense against procrastinating on his daily prose. Chandler couldn’t commit himself to cranking out 250 words every 15 minutes like writer Anthony Trollope. So he decided to literally wait around for inspiration to strike…

Personally, I find that inspiration never strikes while waiting around. Instead, I’ve found that inspiration strikes when I’ve cultivated a habit of consistency — to work, to write, to record — every single day. In the beginning, the work sucks a lot and often. But the more you do it, the better you become at it.

But this isn’t the kind of “waiting around” Raymond Chandler used to do.

His method of “waiting around for inspiration” was to set aside 4 hours every morning and give himself an ultimatum: Write, or do nothing at all.

In his own words, Chandler said this about writers who suffer from procrastination:

“He [the writer] doesn’t have to write, and if he doesn’t feel like it, he shouldn’t try. He can look out of the window or stand on his head or writhe on the floor, but he is not to do any other positive thing, not read, write letters, glance at magazine, or write checks.”

“Write or nothing. It’s the same principle as keeping order in a school. If you make the pupils behave, they will learn something just to keep from being bored. I find it works. Two very simple rules, a. you don’t have to write.  b. you can’t do anything else. The rest comes of itself.”

That’s The Nothing Alternative, right there, and you can use it on pretty much any task to make procrastination a problem of the past.

Your own work might not be as simple and clearly defined as Chandler’s, but you can certainly benefit from the clarity that comes from setting aside the time to focus on your ONE most important thing.

To try this out for yourself, figure out your most important goal for tomorrow morning and set aside 90 minutes of totally un-interrupted time to focus on that goal. No email. No smart phone. No non-sense. No Facebook, either. Shut-down your wifi if you need to. This is your time to turn it up to high gear and fucking focus.

#2.  Use The Power of Positive Procrastination.
(Shoot for the moon, land amongst the stars.)

SOURCES FOR THIS ARTICLE: