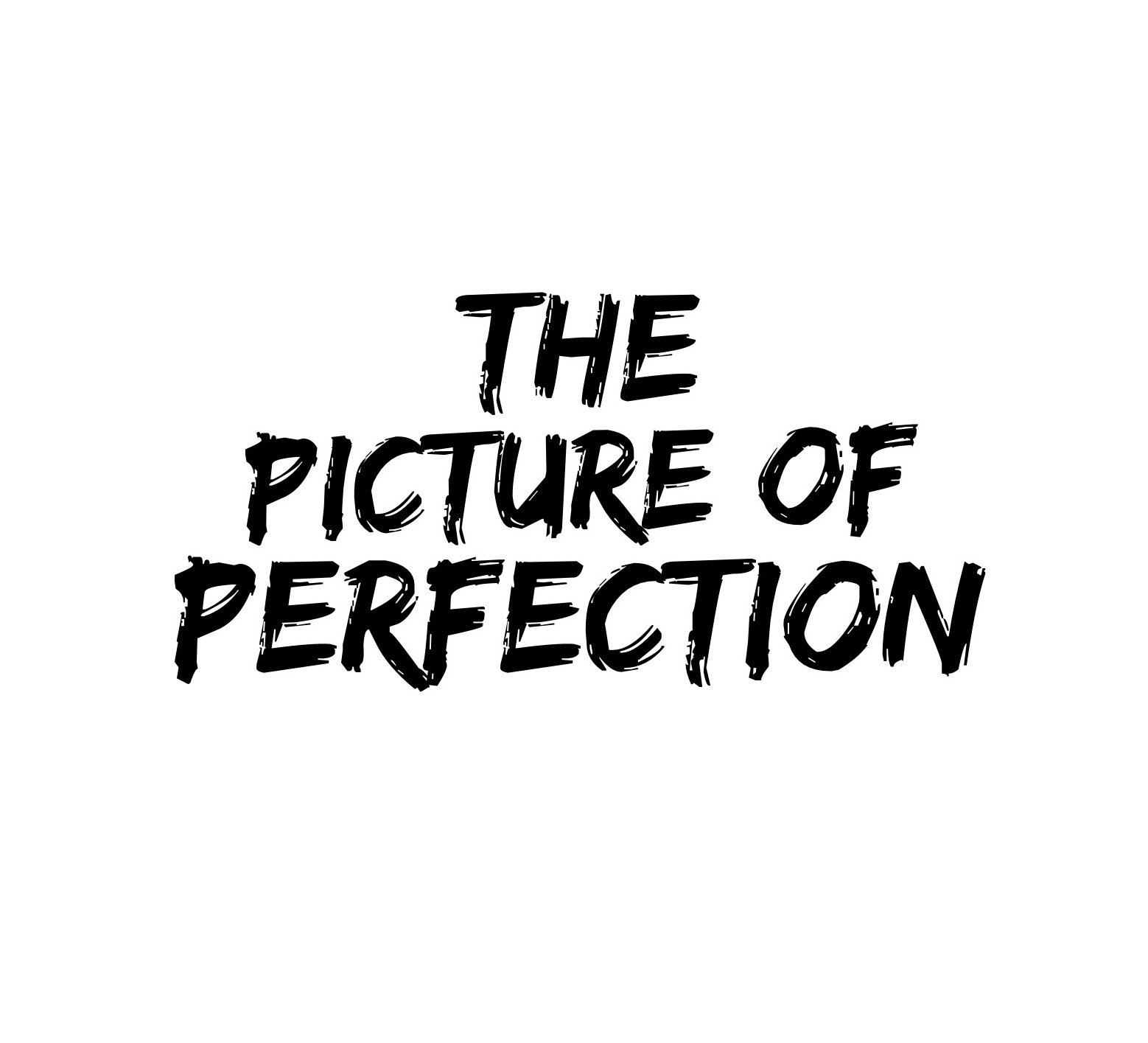 Let’s talk about the concept of perfection. In his book, “The Fifth Agreement: A Practical Guide to Self-Mastery” Don Miguel Ruiz tells us that:

“One of the biggest lies we hear at the present time is: ‘Nobody’s perfect.’”

He says that the phrase, “nobody’s perfect” is a great excuse for our behavior, and obviously most people agree that no one on the planet is absolutely perfect…

But then he poses an interesting question: is this idea really true?

Could it be that everyone actually is perfect?

(Note: Prepare to be bombarded with a barrage of knowledge bombs)

One of the biggest lies we hear is: “Nobody’s Perfect”…

On the contrary, every human in this world is perfect, but we’ve been hearing this lie since we were children, and as a consequence, we keep judging ourselves against an image of perfection. We keep searching for perfection, and in our search we find that everything in the universe is perfect except the humans. The sun is perfect, the stars are perfect, the planets are perfect, but when it comes to the humans, “Nobody’s perfect.”

“The truth is that everything in creation is perfect, including humans.”

If we don’t have the awareness to see this truth, it’s because we are blinded by the lie. You may say, “What about someone who is physically disabled? Is that person perfect?” Well, according to what you know, that person may be imperfect, but is what you know the truth? Who says that what we call a disability or even a disease isn’t perfect?

Everything about us is perfect, including any disability or disease that we may have. Someone with a learning difficulty is perfect; someone born without a finger or an arm or an ear is perfect; someone with a disease is perfect. Only perfection exists, and that awareness is another important step in our evolution. To say otherwise is not to have the awareness of what we are. And it’s not enough to say that we’re perfect; we need to believe that we’re perfect. If we believe ourselves to be imperfect, that lie gathers more lies for support, and together all those lies repress the truth and guide the dream that we’re creating for ourselves. Lies are nothing but superstitions, and I can assure you that we live in a world of superstition. But again, are we aware of it?

Just imagine waking up tomorrow morning in fourteenth-century Europe, knowing what you presently know, believing what you believe today. Imagine what those people would think of you, how they would judge you. They would put you on trial for taking a bath every day. Everything you believe would threaten what they believe. How long would it take before they accused you of being a witch? They would torture you, make you confess to being a witch, and finally kill you because of their fear of your beliefs. You can easily see that those people lived their lives immersed in superstition. Hardly anything they believed was true, and you can easily see that because of what you believe today. But those people were not aware of their superstitions. Their way of life was completely normal for them; they didn’t know any better because they never learned anything else. Then perhaps what you believe about yourself is just as full of superstition as the beliefs of those people long ago. Just imagine if humans from seven or eight centuries in the future could see what most of us believe about ourselves today. The way that most of us relate to our own body is still barbarian, though not as much as seven hundred years ago. Our body is completely loyal to us, but we judge our body and abuse our body; we treat it as if it’s the enemy when it’s our ally. Our society places a lot of importance on being attractive according to the images we see in the media — on television, in movies, in fashion magazines. If we believe that we are not attractive enough according to these images, then we believe a lie, and we are using the word against ourselves, against the truth.

The people in control of the media tell us what to believe, how to dress, what to eat, and they manipulate humans like puppets, which means in whatever way they want. If they want us to hate someone, they spread gossip all around, and the lies work their magic. When we stop being puppets, it’s obvious that our lives have been guided by lies and superstitions. Imagine what future humans would think of our superstitions. If they believed in the perfection of everything in creation, including every human, would we crucify them for their beliefs?

What is the truth and what is the lie? Once again, awareness is so important, because the truth doesn’t come with words, with knowledge. But lies do, and there are billions of lies.

Humans believe so many lies because we aren’t aware. We ignore the truth or we just don’t see the truth. When we are domesticated, we accumulate a lot of knowledge, and all that knowledge is just like a wall of fog that doesn’t allow us to perceive the truth, what really is. We only see what we want to see; we only hear what we want to hear. Our belief system is just like a mirror that only shows us what we believe.

In our development, as we grow throughout our lives, we learn so many lies that the whole structure of our lies becomes very complicated. And we make it even more complicated because we think, and we believe in what we think. We make the assumption that what we believe is the absolute truth, and we never stop to consider that our truth is a relative truth, a virtual truth. Usually, it’s not even close to any kind of truth, but it’s the closest we can get without awareness.